In addition to its headquarters in Dresden and subsidiaries in Austria, Great Britain, the US and China InfraTec features through a global network of dealers.

With the ImageIR® 10300, users from industry and science for the first time can use a radiometric infrared camera whose cooled photon detector permits images in the format (1,920 × 1,536) IR pixels. 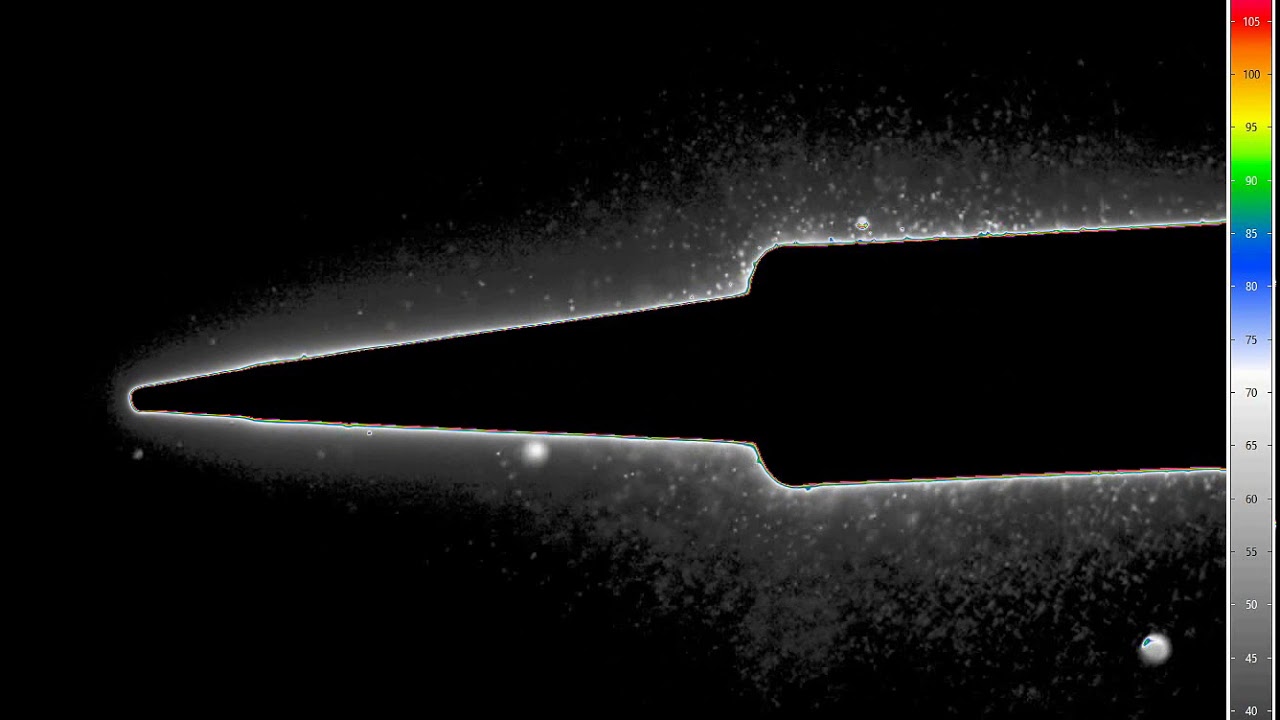 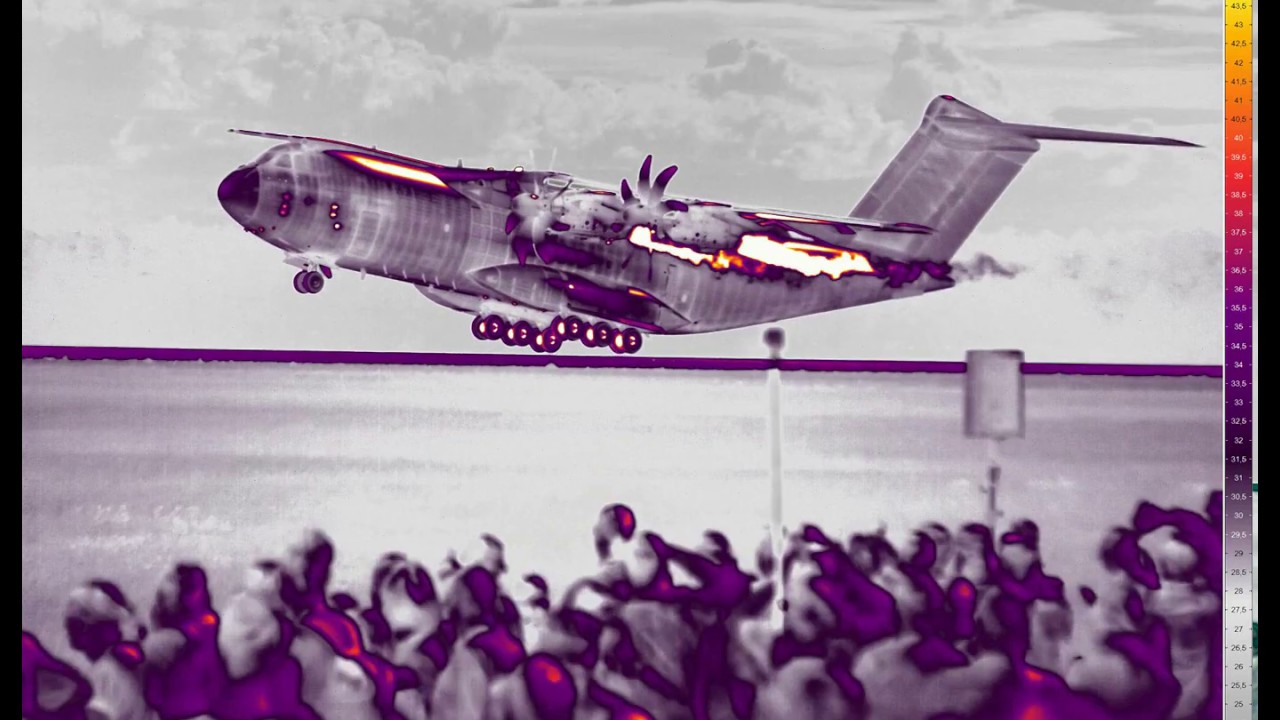 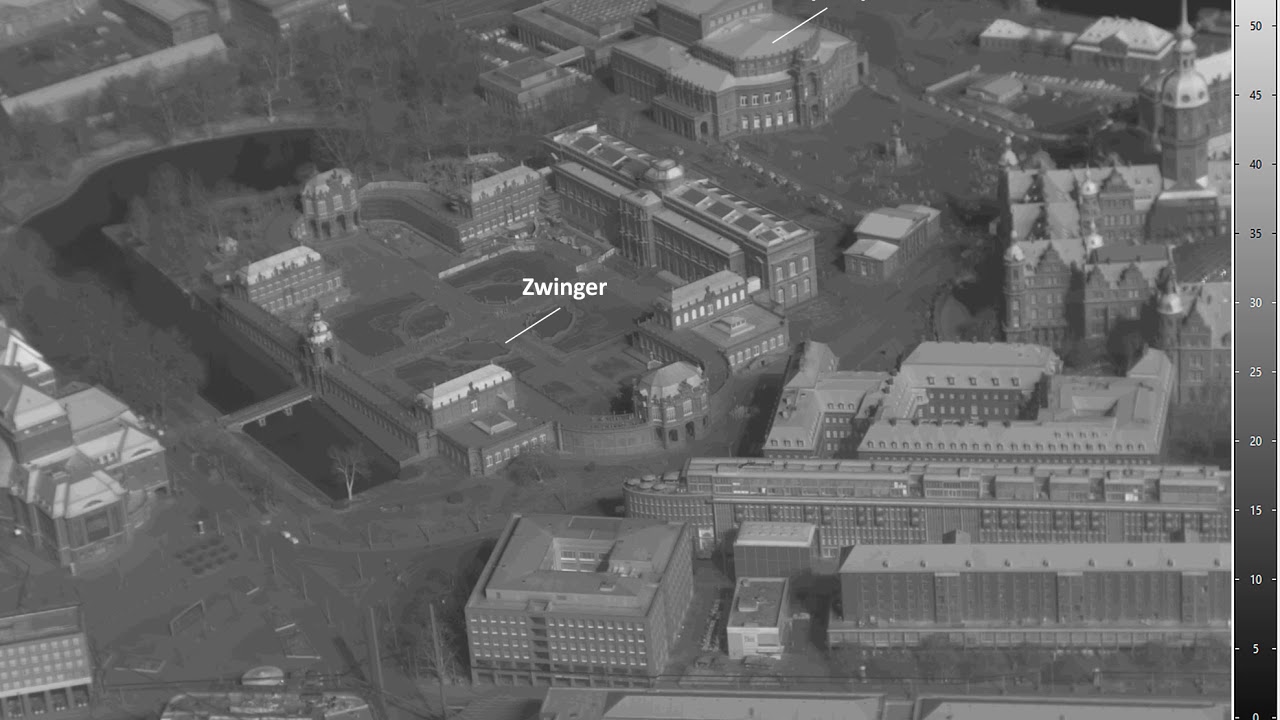 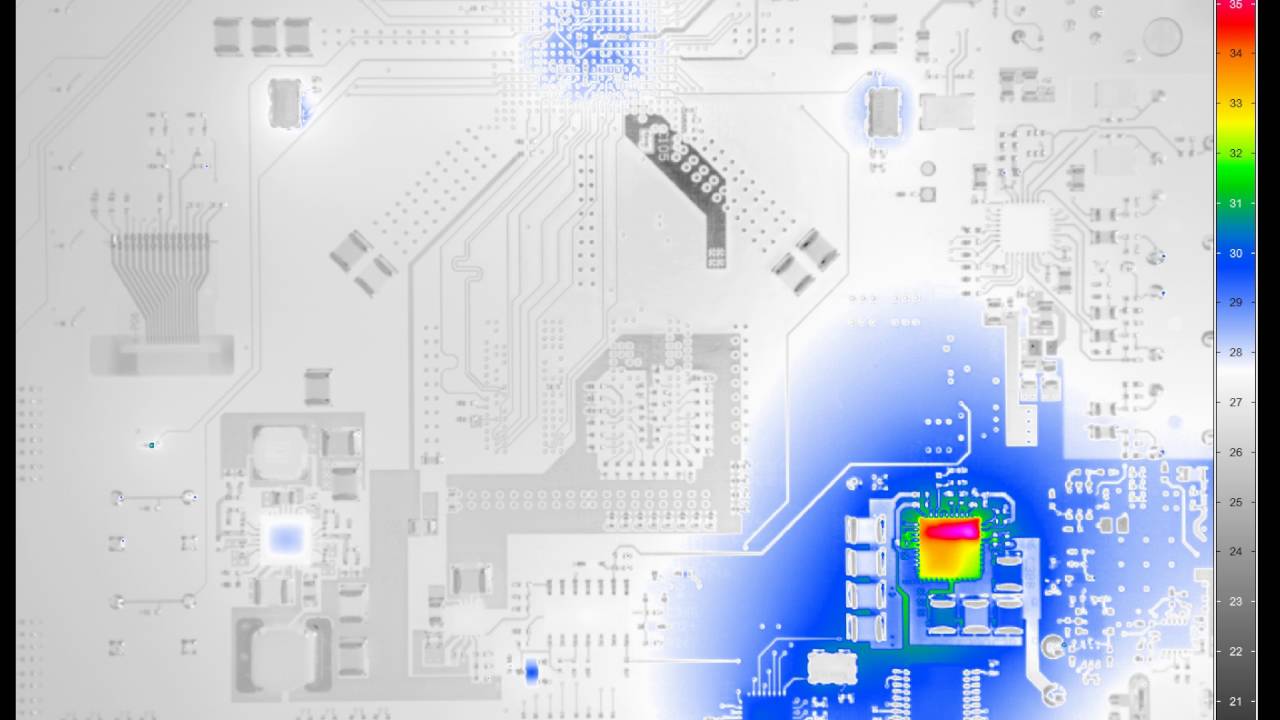 Take-off of an Airbus A400M

Take-off of an Airbus A400M

Back to infrared camera filterImageIR® 10300

Would you like to know more?
Receive assistance from our specialists.

The top model of the ImageIR® series symbolises InfraTec's accumulated knowledge from 25 years of applied thermography. It incorporates the consequence of our own development efforts, which strive consistently for perfection. And it reflects the skills of experienced engineers, who check each component's suitability to produce in the end a precise high-tech measurement instrument.

The ImageIR® 10300 with its enormous geometric resolution marks the current highpoint of the high-end camera series produced in Dresden. The detector format, in combination with the small pitch dimension of 10 µm, ensures that measurement, inspection and surveillance tasks can be solved even more efficiently than before. Everywhere that very fine structures need to be analysed on large-surface measurement objects, for example, users save time, effort and thus costs.

If you want to analyze the thermal behavior of objects and processes from a wide variety of perspectives, you can use the high-speed mode for maximum flexibility. This function allows the camera to be used in two different operating modes. The standard mode suits best for depicting the smallest geometrical details. This allows users to record images with the native number of pixel of the camera detector. Switching to high-speed mode opens up the option of more than triple the frame rate, while the field of view (FOV) remains identical. This enables for most accurate time monitoring of fast processes. At the same time, the thermal resolution increases by a factor of 2 in high-speed mode, which additionally improves the analysis of temperature differences.

Like the entire high-end camera series, the ImageIR® 10300 is also made up of several modules. This simplifies individual adaptation to your demands. Numerous components can be retrofitted even after the original configuration is established. The modular design likewise includes the camera housing. Produced from high-strength aluminium, it is suited for use under rough environmental conditions due to its compact dimensions and low weight. The interfaces are equipped with industrial plug connectors that maintain the protection degree.

Master the Most Complex Measurement and Inspection Tasks Yourself

High object temperatures or specific material characteristics of the measurement objects can make analysis with thermographic systems considerably more challenging. For such cases, InfraTec offers equipment with an optional aperture wheel and filter wheel. It is motorised and can be operated through the camera controller.

For example, if extremely high temperatures on objects are measured, the apertures weaken the respective radiation accordingly. With calibrated measurement ranges, a previously determined aperture is automatically selected and used for image recording.

If specific emission or transmission characteristics of the measurement object make the task more difficult, users can equip the aperture wheel and filter wheel of ImageIR® with filters. As a result, the camera's range of use is expanded to cover the area of spectral thermography. In this way, transmission is prevented with thin foils and only their purely emitted radiation is recorded for temperature measurement. The wheel offers room for up to five spectral filters or apertures, so the thermography system can be adapted to target the measurement and inspection task on site.

Such sophisticated applications make special demands on the capability of infrared cameras. For that reason, InfraTec itself developed a corresponding network adapter for the ImageIR® 10300's 10 Gigabit Ethernet interface that handles this extremely fast transmission standard. The network adapter works with plug-in, modular, optical or electrical transceiver modules that are easy to replace and are designated SFP+. Despite the extremely large detector format, complete picture transmission achieves an image rate of up to 100 Hz. Through this, users can store large amounts of measurement data on a computer in the shortest amount of time. Different 10 GigE glass-fibre SFP+ support transmission ranges of up to ten kilometres while simultaneously maintaining complete insensitivity to electromagnetic disturbances, even in the roughest industrial environment. Additional possibilities open up by using a Thunderbolt adapter. In this way the camera can be controlled via laptop, too.

Check the geometrical resolution of our infrared cameras for your application.

Each measurement or testing task has its own characteristic basic conditions. For getting optimal results camera, detector and lens have to be perfectly matched to one another. The field of view calculator helps you to determine the appropriate combination.

Get further information about research projects

Partner of Research and Science

InfraTec expands its expertise in the field of thermography by participating in various research projects. This selection of projects illustrates which topics we are promoting and which partners we are working with, therefore.

The InfraTec product range includes numerous protective housings. The all-weather and robust metal housings allow the use of the thermographic cameras in harsh environments and protect against mechanical stress, dust and splash water. Depending on requirements, users can also choose ATEX-certified protective housings that can be used in potentially explosive atmospheres.

A detailed briefing by our specialists is always part of the delivery of your thermographic camera. Upon request, we can also extend this offer to a comprehensive seminar with the contents of thermal imaging, which are important for you when using the camera. In this way, you can ensure that your employees are optimally prepared for the daily handling of the entire system. We will be happy to organise a suitable seminar at your premises.

Do You Want to Know More About the InfraTec Service?

Our experienced service team will be happy to assist you.

Industries & Applications for this Infrared Camera

The Following Infrared Camera Models Might also be of Interest to You:

Overview of all infrared camera models

*optional, depending on model